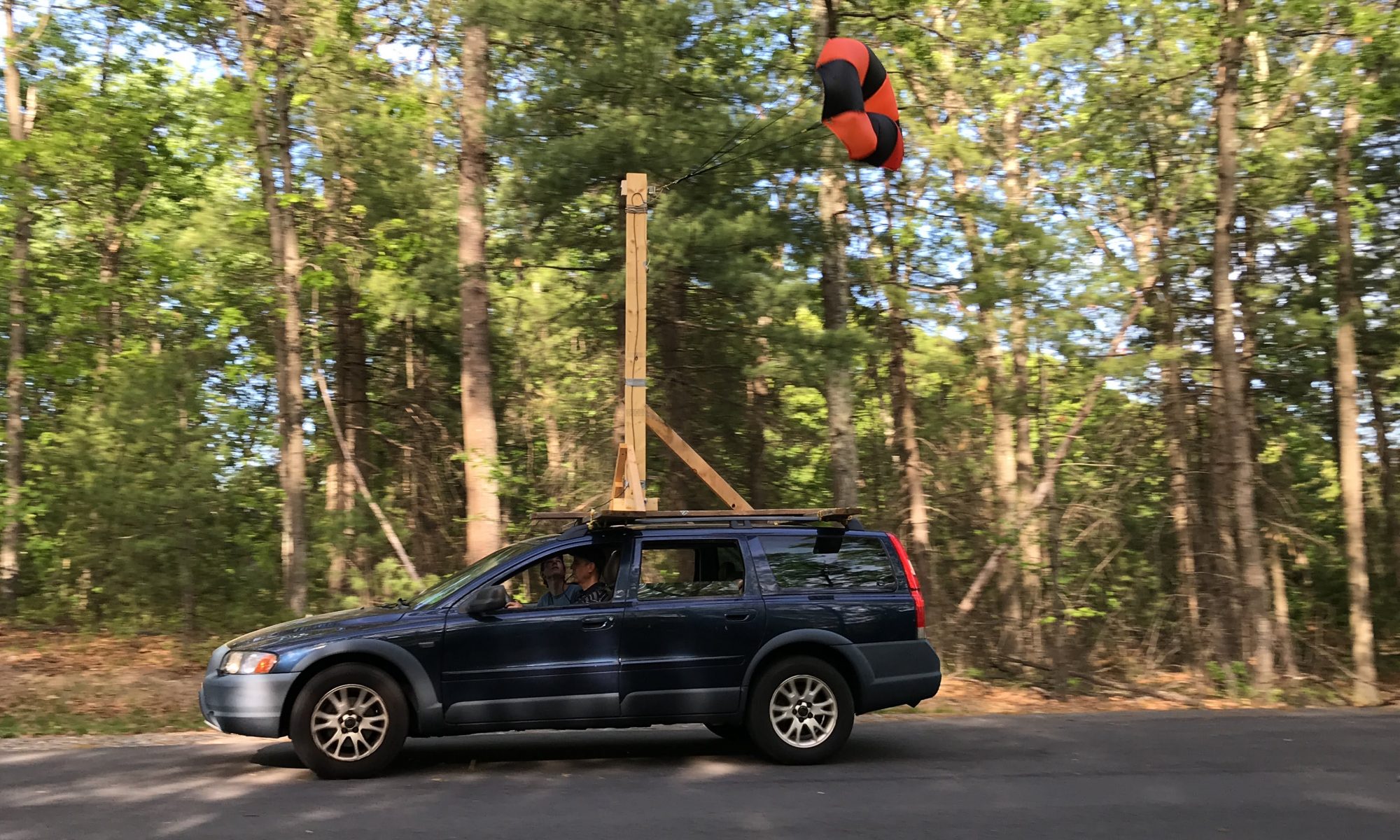 In the spring of 2020 I began investigating various parachute reefing systems for use on a liquid bipropellant rocket being built by Aerospace NU, an engineering club at Northeastern University. Parachute recovery systems are a relatively simple way to achieve a safe landing speed, but parachutes can also cause several undesirable phenomena. If a parachute large enough to be used on landing is deployed at apogee, the rocket will require a very long time to reach the ground, and it might drift outside of the acceptable landing zone. Alternatively, if a large parachute is deployed just before ground hit, the rocket will experience extreme acceleration which could potentially damage the parachute or the rocket body.

The most common method for mitigating these risks is to utilized a dual deployment system: at apogee, a small parachute is deployed, and then a larger main parachute is deployed at around 200 m to slow the rocket for a safe ground hit. Unfortunately, these systems require that the rocket separate in two different locations and that two bays be reserved for parachute storage. The systems team for the project had determined that this arrangement would be an unacceptable waste of mass and volume. One potential solution is to construct a mechanism that is capable of deploying two parachutes from the same bay. During the winter of 2020 I built a successful system following this strategy for a 50 lb rocket. However, the systems team for the current project also determined that the system should be capable of at least three deployments during descent to allow for higher altitude flights in the future. Putting three parachutes in the same bay poses an entanglement risk and also takes up considerable space in the rocket.

To address these concerns with previously developed systems, I decided to investigate the possibility of a parachute reefing system that would allow the drag on a single parachute to be controlled during descent. The first system I developed reduced the length of the center shroud on an annular parachute. This center shroud reduction prevents the parachute from opening fully and decreases the drag incurred. The second reefing system developed reduces the circumference of the throat of the parachute, also reducing the drag. In the case of both systems, it was necessary to perform empirical testing to determine coefficients of drag for the various possible configurations.

Wind tunnels are commonly used for this kind of testing, but a sufficiently large wind tunnel was not available to me, so I designed a car-mounted parachute testing apparatus instead. The system consists of a 100 lbf load cell mounted to the top of an eight foot mast on the roof of a car. The parachute is tethered to the load cell, and the load cell is wired to a load cell amp and a custom Arduino based touchscreen system on the dash. The user presses a button on the dash, accelerates to the target speed, and then the system beeps to indicate that data collection has begun. Data collection continues for approximately seven seconds, at which point the systems beeps again. I have performed over thirty hours of testing with this apparatus, collecting hundreds of data points.

Most recently, I have used the apparatus to validate a line cutter circumferential disreefing mechanism. The video below shows two successive disreefing events at 37 ft/s, transitioning from a coefficient of drag of 0.37 to 0.7 to 2.2 (all coefficients based on the unreefed canopy projection reference area).